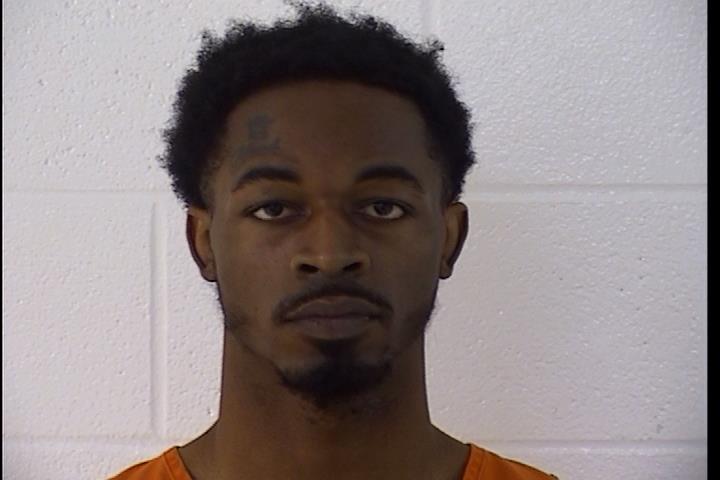 A MCTF Agent was on patrol on Washington Street, when a silver Dodge van bearing OH registration was traveling in the direction of the Agent, committing a traffic violation.  A traffic stop was initiated on the vehicle.

Contact was made with the driver and two occupants, one being Gates.  Gates spoke very quietly, initially advising he was Nicolas Gates.

At that time a small baggie containing a white powdery substance was observed located on the seat where Gates had been located.  Gates was advised of his rights and inquiring into the bag was made.  Gates eventually stated it was most likely cocaine. A further search of Gates revealed numerous baggies of methamphetamine and fentanyl that he had hidden in his jacket through a cut in the jacket.  Gates also had a large amount of money in his pocket that was later discovered to be $865.

Shawn Allen Gates Jr., age 24, 132 W. Crosier Street, Akron, OH, was placed under arrest and charged with trafficking in drugs and two counts of possession of a controlled substance.