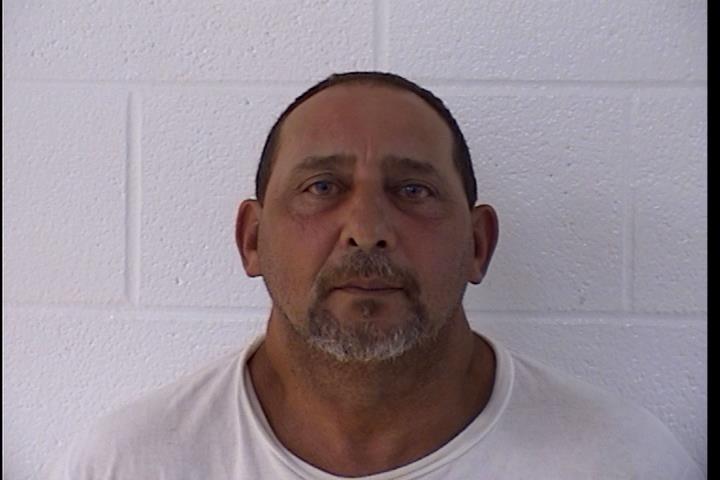 The Southeastern Ohio Human Trafficking Task Force routinely conducts online predator stings in an attempt to reduce crimes against children and to raise awareness of human trafficking in our area.

On 5 May 2022 60 year old Ronald L. Mayle sent a “friend request” to a covert Facebook account, operated by an TF Agent, posing as a juvenile female.

After being told that he was messaging a 15-year-old juvenile, Mayle initiated a very sexually explicit conversation, asked for nude photographs on several occasions, tried to arrange to pick up the juvenile after dark, tried to arrange for the juvenile to come to his house for “sex” on multiple occasions, and sent a picture of his private area to the “juvenile”.  Mayle had also asked the “juvenile” to delete the Facebook conversations on several occasions because he did not want to get in trouble.

On 15 Jun 2022 a search warrant was executed at Ronald Lee Mayle’s residence where evidence was collected. Mayle was arrested on a charge of importuning, and possession of criminal tools, both 5th degree felonies.