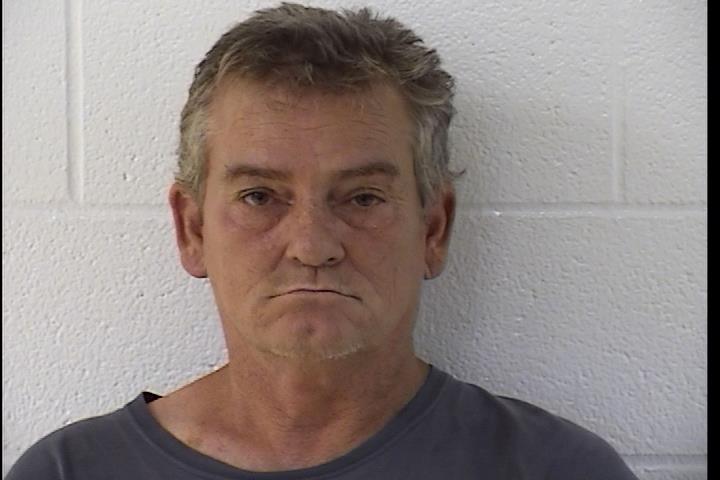 On 20 Sept 2021 detectives met with Vicky Phelps at the Washington County Sheriff’s Office where she reported an incident that occurred at her residence in Fearing Township.

Vicky reported on 19 Sept 2021 her husband, Clay, made comments that he wanted to kill her and she should leave.  Vicky states Clay was yelling and was belligerent.  Vicky began to leave for the evening, driving up the driveway when she observed Clay standing in the driveway.  Vicky then heard what she believed to be gun shots while she was driving away.  Vicky feared for her life and left the area.

Vicky states this morning she returned to the home to collect some belongings and again met with Clay who screamed at her and told her to leave.

Detective Sgt. McKee examined the vehicle Vicky was driving when she heard the gun shots.  The vehicle had 6 holes, consistent with holes caused by a bullet.

Detectives met with Clay Phelps at his home.  Clay admitted that he had used a 9mm firearm and shot at his wife, while she was driving her vehicle.  Clay refused to provide the firearm used in this incident.