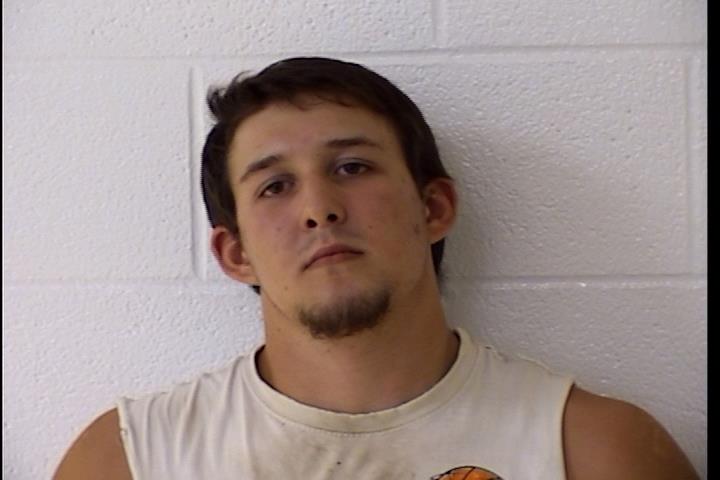 On 30 Aug 2021 Detective Dolly began an investigation regarding 19 year old, Dakota Jay Robinson, having had sexual contact with a 12 year old.  Robinson met with Det. Dolly at his residence, 419 Main Street, Waterford, OH.

Robinson advised that on 21 Aug 2021 during the Waterford Community Fair, located at 19181 State Route 339, he had touched the juvenile on the breast and also over her underwear.  Robinson acknowledged that he knew the age of the female at the time.

Dakota Jay Robinson was placed under arrest and transported to the Washington County Jail for processing.  Robinson was charged with gross sexual imposition, a 3rd degree felony.

Robinson appeared in Marietta Municipal Court and received a bond of $1000 and PR, which was posted on 31 Aug 2021.