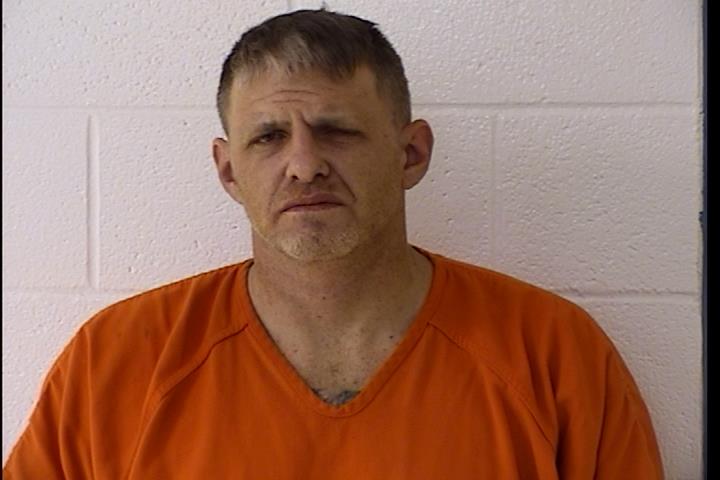 On 9 May 2021 the Washington County Sheriff’s Office Communication Center received a call reporting a male subject was observed under a vehicle at Pioneer Collision, 1310 Pike Street, Marietta.  It was reported that he appeared to be removing the catalytic converter.

Deputy Young pursued Beck on foot and found him laying over an embankment behind Pioneer Collision.  Beck was ordered to show his hands, in which he did not.  Beck then entered the water leaving the catalytic converters behind, and began to swim away from Deputy Young.  Beck was again instructed to stop and he continued to swim away. As Beck was swimming he removed his backpack and left it in the water near the embankment.

Reno Volunteer Fire Department was called to the scene and arrived with a small boat.  Responders and Officers entered the water to pursue Beck.  After a short search Beck was located hiding in some weeds, still in the water.  Beck was given multiple commands to surrender but he continued to swim away in an attempt to elude law enforcement.  Eventually Beck complied with the orders and swam toward the boat where he was taken into custody.

Beck’s backpack was recovered from the water and a reciprocating saw and angle grinder were found inside.

Beck appeared in Marietta Municipal Court and is behind held on $3750 bond.