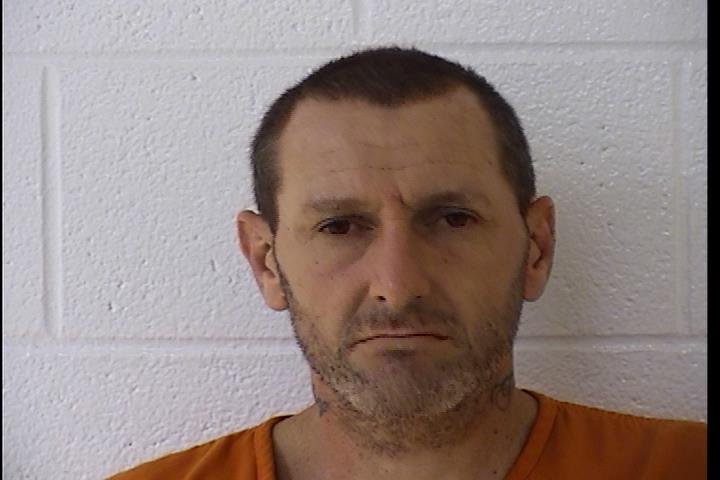 On 9 Mar 2021 Detective Dolly became aware of Allen Lewis Patterson, age 44, 391 Echo Valley Road, Waterford, OH, being in a motor vehicle en route to Marietta, while in possession of a firearm in the vehicle.  Detectives were also advised of an incident involving Patterson and a county employee where the employee was in fear of his/her safety due to Patterson holding a handgun while they were speaking with him.

Patterson’s vehicle was located off of Wayne Street, Marietta, OH, and contact was made with Patterson.  Detectives located, in the vehicle, a .380 Hi Point pistol.  Patterson spoke with detectives and admitted having the firearm, knowing he was not allowed to use or possess a firearm.  Patterson also admitted he knew he was not allowed to transport the firearm in a motor vehicle.

Patterson was placed under arrest charged with having weapons while under disability (F3), improperly handling firearms in a motor vehicle (F4) and aggravated menacing (F5).  Patterson appeared in Marietta Municipal Court on 10 Mar 2021 and is being held on $17,000 bond.