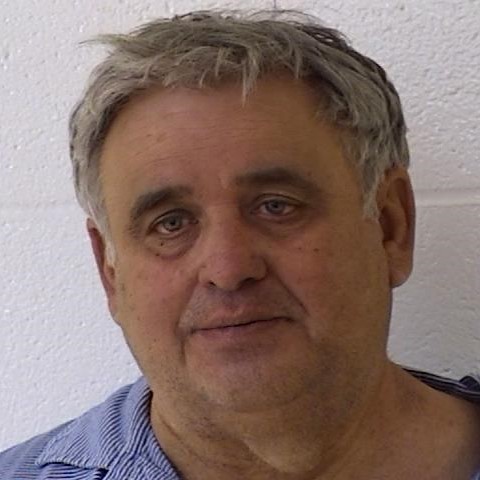 On 30 Jan 2021, Sgt. Carr responded to Cunningham Scrap Metal, 10770 State Route 550, Vincent, OH, where other deputies were conducting follow up on behalf of the Parkersburg Police Department.  Deputies met with customers at the business in reference to the theft of catalytic converters.  One subject admitted she and a male subject had been to Cunningham Scrap Metal on 29 Jan 2021 to trade in several catalytic converters.

Sgt. Carr reviewed the receipt dated 29 Jan 2021 and observed an entry for one converter from the female subject.  When asked if there was a male with the female, Cunningham couldn’t tell Sgt. Carr.  When advised that the money was given to the male subject by Cunningham, he stated “it might be”.  When asked again if a man was with the female, Cunningham stated “yes”, and that he was getting ready to tell “that clan” to go somewhere else because he was getting uneasy with them.  The receipt revealed one converter listed for $300.

While viewing video from the date in question a male and female were observed making three trips to where Cunningham was located, and placing four or five converters on the floor next to Cunningham in the office.

The receipt book revealed multiple transactions in the past week involving this same couple, and noted 17 entries to the female between 2 Jan 2021 and 29 Jan 2021,  all of which were for catalytic converters.

Randal Eugene Cunningham, age 64, 10770 State Route 550, Vincent, OH, was placed under arrest and charged with receiving stolen property, a 5th degree felony,  and tampering with records, a 1st degree misdemeanor.  Cunningham was transported to the Washington County Jail for processing.  Cunningham will appear in Marietta Municipal Court on 5 Feb 2021.