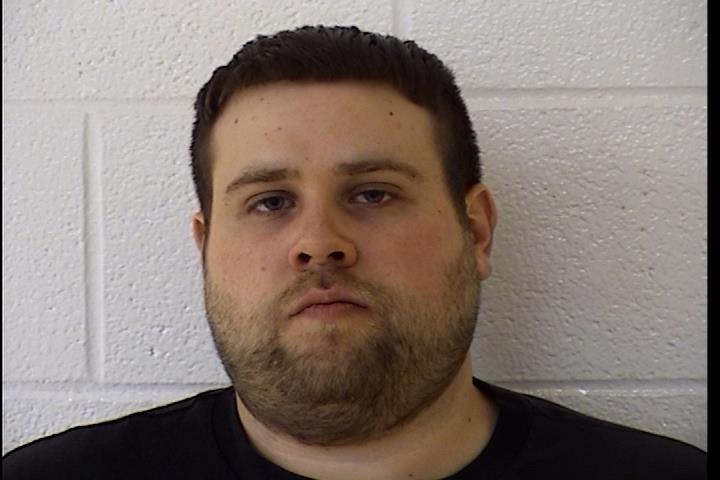 On 4 Jan 2021 the Washington County Sheriff’s Office began an investigation of a possible sexual assault of a 6 year of age child. The incident occurred in Vincent, Ohio.

The child was interviewed by the Children’s Advocacy Center of Athens County. During the interview, the child disclosed within the last few months 31 year old male improperly touched her. Specifically, she stated the defendant, Matthew R. Williams, took off his pants and underwear and his/hers, and rubbed his/her private area. The child advised this happened in his bedroom.

On 15 Jan 2021 Detective Sgt. Smeeks and Detective McConnell interviewed Matthew at his residence. Matthew denied ever touching the child.

On 21 Jan 2021, in a follow up interview with Matthew, he admitted to Sgt. Tyson Estes (Marietta Police Department) and Detective McConnell that he touched the child’s buttock and became aroused. Matthew also admitted he could have possibly touched the child’s private area with his hand. Matthew said it happened around Christmas 2020 in his bedroom.

Based on the evidence, Matthew Ryan Williams, age 31, 2908 Sealy Ridge Road, Vincent, OH, was arrested and transported to the Washington County Jail for processing on a charge of Gross Sexual Imposition, a felony of the third degree.