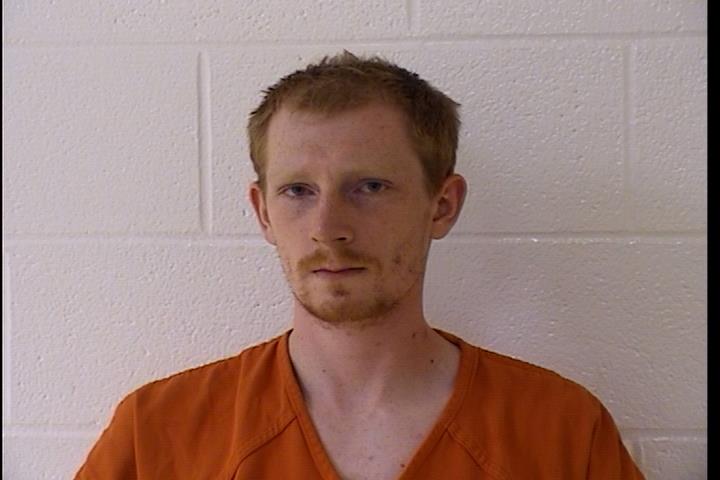 On 4 Jul 2020 detectives began the investigation after being advised that a 12-year-old female had been speaking with an unknown male subject, later identified as Dieffenbach, on Instagram.  Dieffenbach arranged to meet the juvenile at the Little Hocking Elementary School parking lot.

The juvenile went to the school with another juvenile, and met with the male, who was driving a 4 door Toyota Corolla (dark gray).  The unknown man gave the one juvenile $20.00 and told her to leave and not tell anyone, however she left and told the juvenile’s mother.  By the time the mother arrived at the school the juvenile victim exited the vehicle and the vehicle was leaving the parking lot.

The juvenile advised detectives that she spoke with the unknown male via Instagram and had made arrangements to meet with him. The juvenile told the male subject she was only 12 years old during the conversations. The juvenile stated the unknown male took her pants off in the car and attempted to engage in sexual activity.  The activity continued until the juvenile left the car.

Contact was made with the unknown male who wanted to meet up with the juvenile again.  Arrangements were made for the meeting later in the day. The unknown male arrived at Little Hocking Elementary School to meet the juvenile, however was met by detectives who placed him under arrest, charging him with rape a felony of the first degree.

Dieffenbach appeared in Marietta Municipal Court on 6 Jul 2020 and remains incarcerated in the Washington County Jail on a $200,000 bond.