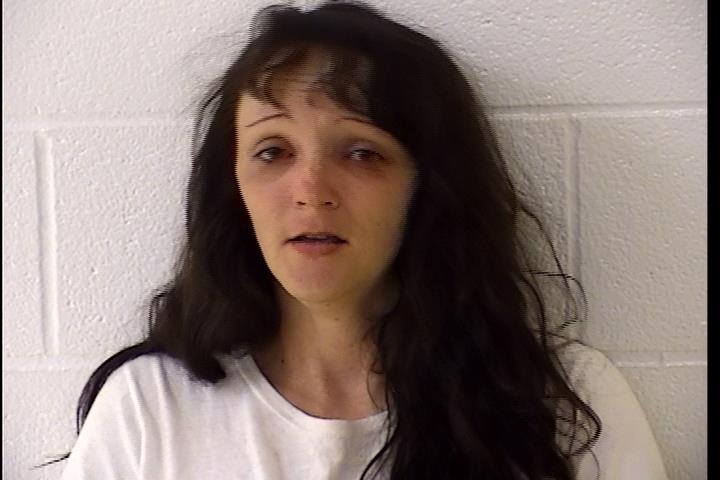 Deputies Holbert and Hall along with numerous other Deputies were dispatched to 80 Railroad Street, Whipple, to a report by Ayla-Marie Cox stating Chey​ann Martine​​​z had shot at her.

Ayla-Marie Cox met with Deputy Holbert and advised him that she was at her boyfriend’s house, 88 Railroad Street, Whipple, OH, when Martinez showed up at the house and came right inside.  Cox stated Martinez came at her with a pistol and shot at her. Martinez was yelling at Cox, using profanity, telling her to leave “her” house.  Cox walked to the door, left the residence, calling her boyfriend and law enforcement for help.

While en route to the Jail Martinez told Deputy Hall that she had a credit card and money in her bra.  During the pat-down at the jail, these items were recovered.  Corrections staff inventoried the property Martinez had, finding the items, including a  driver’s license and credit card, belonged to Ayla-Marie Cox.  Martinez was asked about these items with her stating she threw Cox’s purse out the upstairs window.  Martinez stated when she went outside she located the items and took them with plans of destroying them later.  Martinez also had $180 cash, which was found to belong to Cox as well.​

Martinez will remain incarcerated in the Washington County Jail until her appearance in ​Marietta Municipal Court. ​