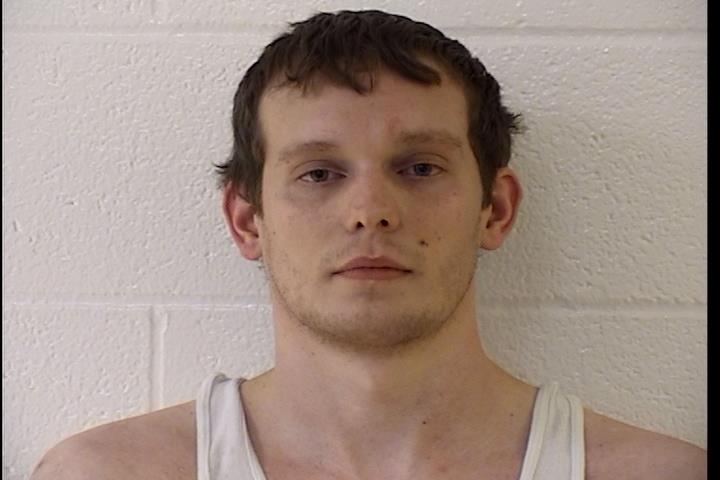 In March 2020 an investigation began involving child pornography based on tip(s) received. Information was that an image of a nude prepubescent female was downloaded to a cell phone in July of 2019.  Information was received that the download was from a specific address and specific email account.

On 8 Apr 2020 a search warrant was obtained for the residence on Sealy Ridge Road.  The bedroom belonging to Walker was searched, which resulted in locating a laptop computer and an LG cell phone. Walker was present at the residence and was also in possession of a Samsung Galaxy cell phone.  The phones and laptop were seized and later analyzed by Washington County Sheriff’s Office Electronics Analyst.  All three devices contained information that showed Christopher Walker as a user and/or possessor of the device. Additionally, all three devices contained thousands of images of nude children from infant to 10 years old.

The email addresses that were received during the investigation were located on all three devices. No photographs were recovered which indicates Walker specifically took the sexually explicit photographs of children, however his charges stem from Walker purposely downloading these photographs from different websites to his cell phone.

The image which this investigation started was located on the LG cell phone.   Numerous photographs and/or videos that were downloaded revealed children and adults in sexually explicit poses and/or acts.

Walker was transported to the Washington County Jail where he appeared in Marietta Municipal Court on 9 Apr 2020.  Walker is being held without bond.