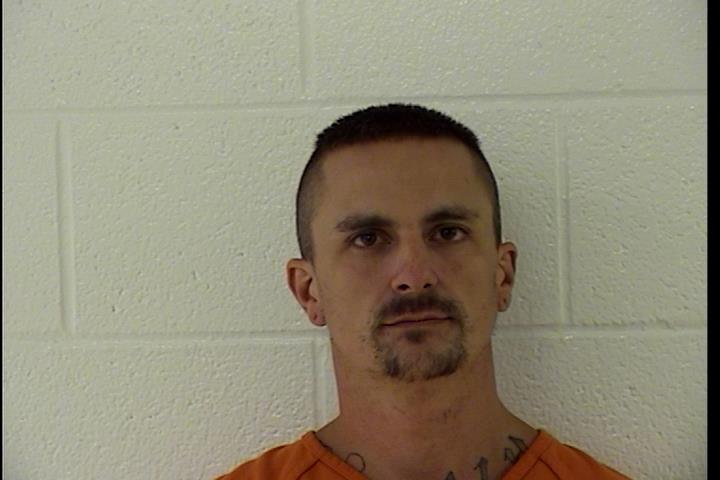 Agents located Joshua Mark Whitstine, age 29, 127 Ward Street, Marietta, Ohio, inside the residence.  Whitstine was placed under arrest on an indictment issued 9 Jan 2020 on charges of tampering with evidence, aggravated possession of drugs, and possession of heroin.

Also on file was a warrant for a parole violation out of the State of Ohio, Adult Parole Authority for Whitstine.

Whitstine appeared in Washington County Common Pleas Court on 7 Feb 2020 and is being held on a $5000 PR bond for the indictment charges, as well as the parole violation.