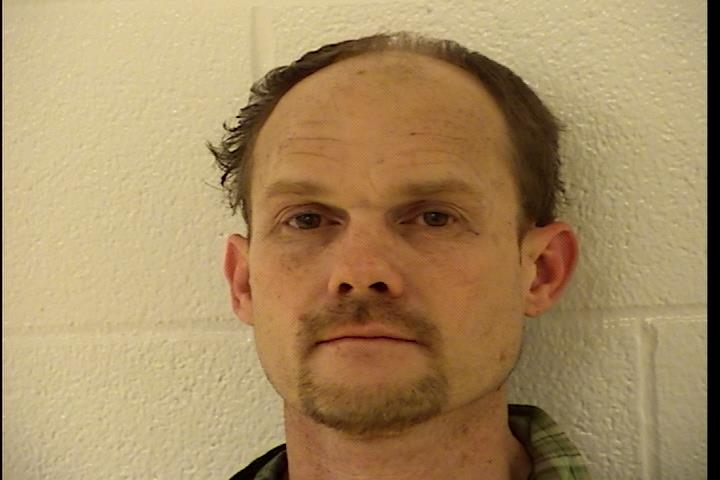 On 27 Jan 2020 at approximately 1620 hrs. Deputy Brown and Sgt. Carr responded to 6658 Archers Fork Road, New Matamoras, OH, to a reported domestic complaint.  Dispatch received a 911 call reporting Richard Knowlton, was bleeding from his head and has been attacked by his son, Jerran Knowlton.  Richard had fled his residence and went to a nearby home for help, ultimately transported by the Newport EMS for medical attention.  Another call came into dispatch stating that Jerran was going crazy again and had been involved in an altercation with his father. Dispatch could hear a male, identified as Jerran Knowlton, stating that he hit his father in the head with a bat, and lost count.  Also during the 911 call, Jerran stated “It all happened so fast. I grabbed a bat out of my room and started whaling on him, in the chair.” “I kept bashing him and bashing him until he couldn’t get up and was lifeless.” While the line was open the caller asked Jerran how many times he struck his father.  Jerran stated 12 times then stated he (Jerran) quit.

Jerran explained to Deputies that he and his dad had been in a verbal argument throughout the day and at one point during the argument, he (Jerran) grabbed a baseball bat and began striking his father with it.  Jerran stated several times that he believed he had killed his father.   Deputies were able to collect a metal baseball bat with blood on it as evidence, from the home.

Deputies met with the victim, Richard Knowlton, at the hospital where he was being treated for multiple lacerations, a possible broken arm, and severe head trauma.  Richard acknowledged that his son, Jerran Knowlton, had hit him with a bat.  Richard Knowlton was ultimately transported to Grant Trauma Center for further treatment.

Jerran Keith Knowlton, age 40, 6658 Archers Fork Road, New Matamoras, OH, was placed under arrest and charged with attempted murder, domestic violence, and felonious assault.  Knowlton was transported to the Washington County Jail for processing and will remain incarcerated until his initial hearing in Marietta Municipal Court on 28 Jan 2020.