MCTF ARREST MADE FOR CULTIVATION OF MARIJUANA 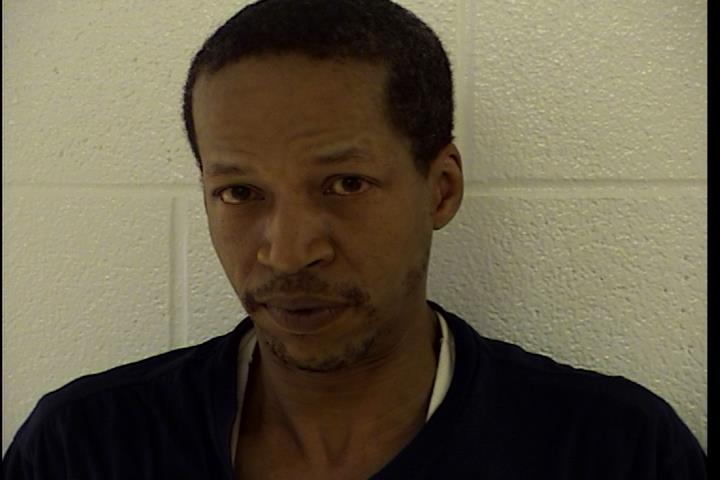 Agents located Kendrick McClain and two other individuals, one being a juvenile, in a bedroom.  McClain was seated on the bed with a .22 caliber revolver immediately beneath him.

The residence was secured and Agents located 6 marijuana plants in a room outfitted for growing marijuana, and a container with approximately 125.27 grams of a green leafy substance, suspected to be marijuana.

McClain was found to be under weapons disability due to previous convictions.

Kendrick Latrent McClain, age 48, was placed under arrest and charged with weapons under disability, a 3rd-degree felony, and illegal manufacture of marijuana, a 4th-degree felony