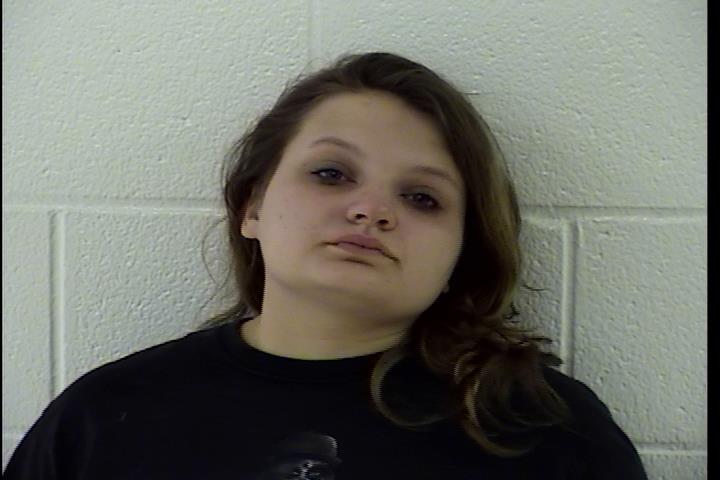 On 8 Dec 19 at approximately 2219 hours 4 Deputies from the Washington County Sheriff’s Office, with 3 Officers from the Ohio State Patrol responded to 1096 Drag Strip Road, Belpre, Ohio, in response to a call from Julie Cox.  Cox called 911 advising her granddaughter, Destiny Miller, just called her screaming that her boyfriend, Jeremy Haynes, had a gun to her head.  Little Hocking Squad was placed on standby.

Deputies made contact with Destiny Miller and Jeremy Haynes.  Both Miller and Haynes initially denied any altercation taking place, but later admitted they were in a verbal argument.  Haynes advised he did not have guns in the residence and gave consent for deputies to search. Deputies were unable to locate a gun in the residence after searching.

Deputies advised Miller she was going to be arrested for placing the officer’s lives in danger, at which time she attempted to evade officers and run down the hallway cursing her grandmother, saying she hoped she died for calling 911 and getting her in trouble.

Destiny Rose Miller, age 18, 1096 Drag Strip Road, Belpre, OH, was placed under arrest for obstructing official business, a 5th-degree felony, and inducing panic, a 1st-degree misdemeanor. Miller was transported to the Washington County Jail where she will appear in Marietta Municipal Court on 9 Dec 19.