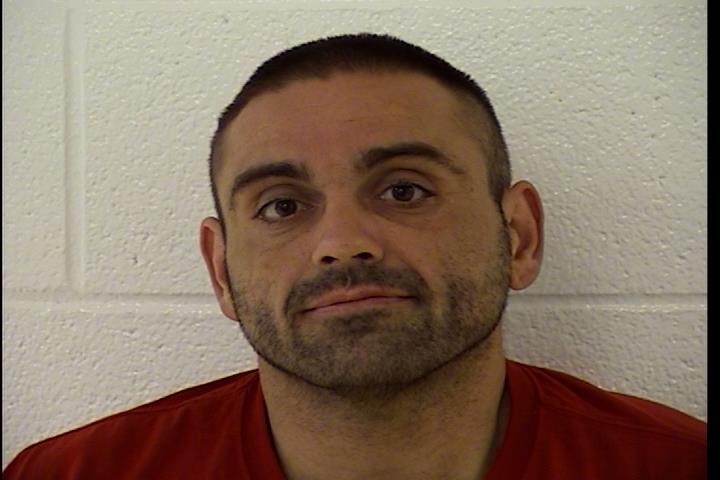 On 3 Dec 19 Lt. McPeek and Deputy Young were dispatched to Selby General Hospital, Colegate Drive, Marietta, OH, in response to a female reporting a crime at the hands of Tyrone Fry.
The female stated there had been incidents of violence in November and December 2019.   Fry had recently slapped her in the face and threw a bag of trash at her while she was holding a child, which struck her and a child.  At the time Fry was calling her “trash” as he threw it.  Fry had also kicked her out of bed onto the floor and threw several items (including an alarm clock, toys, a hammer, and a knife) at her because she was not getting up fast enough to take care of a child.
Other acts of violence included Fry threatening the two with a baseball bat, stating he would smash their “brains” in, as well as derogatory name-calling.  Fry had also threatened another young child, stating he would cut their throat.   She reported that Fry had shot a rifle into the floor near the victim as well as into the wall near her head because he was upset with her because she didn’t come to see if he was okay.
Deputies interviewed Fry, who admitted to the fake suicide attempt with the gun, and throwing the trash at the female and child, and kicking her out of bed.  Fry initially denied any threatening comments or threatening with the bat, until he was advised of a recording.
Tyrone Anthony Fry, age 34, 307 Upper Fifteen Mile Creek Road, Wingett Run, OH, was placed under arrest for domestic violence, 3 counts of aggravated menacing, and weapons under disability.  Fry was transported to the Washington County Jail where he remained until his initial appearance in Marietta Municipal Court on 4 Dec 19.
Fry is being held on a $150,000 bond at this time.