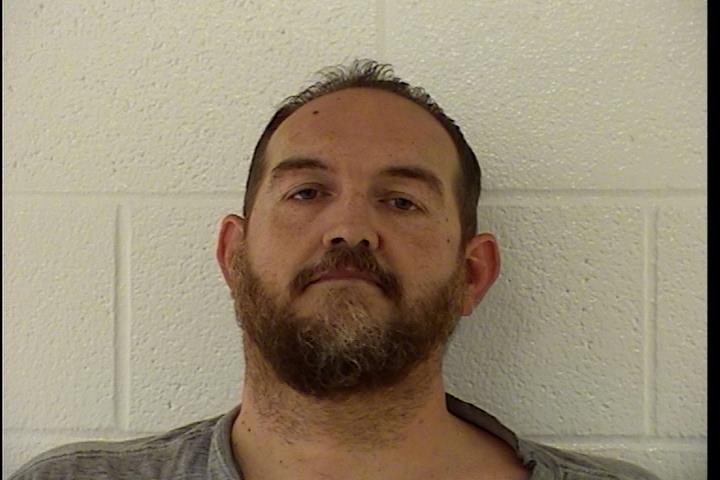 On 24 Sep 19 Deputy Parks and Deputy Young responded to 706 Main Street,  New Matamoras, Ohio, after dispatch received a call from Amanda Hartline reporting her husband, Nelson Hartline, attacked a juvenile and locked himself in the residence.  Lt. Augenstein and other Deputies arrived soon after to assist with the investigation.

Deputies attempted contact with Nelson multiple times, announcing the presence of law enforcement. Nelson eventually acknowledged their presence but refused to come outside. Nelson told deputies to leave and get off of his property, closing the curtains to block the view inside. At one point Nelson turned the volume up on the television loud enough to drown out Deputies trying to communicate with him.  Deputies also attempted contact via public service, however, he would not answer the phone.

Deputies were able to obtain a house key and Deputies announced that they were entering the residence, with Nelson replying that he would defend himself if they made entry.

Nelson was eventually restrained and placed in handcuffs. As Nelson was escorted to the patrol vehicle, he sat into the car, however, would not place his right leg in the vehicle. Nelson was instructed to do so and eventually, Deputies attempted to lift his leg in for him. At this point, Nelson grabbed at Lt. Augenstein’s throat but was quickly prevented from doing so.

Nelson Troy Hartline, age 45, was placed under arrest on 2 counts of assault on a peace officer, disrupting public service, obstructing official business and 2 counts of domestic violence.  Nelson was transported to the Washington County Jail for processing and appearance in Marietta Municipal Court.

Hartline appeared in Marietta Municipal Court and is being held on a $100,000 bond.