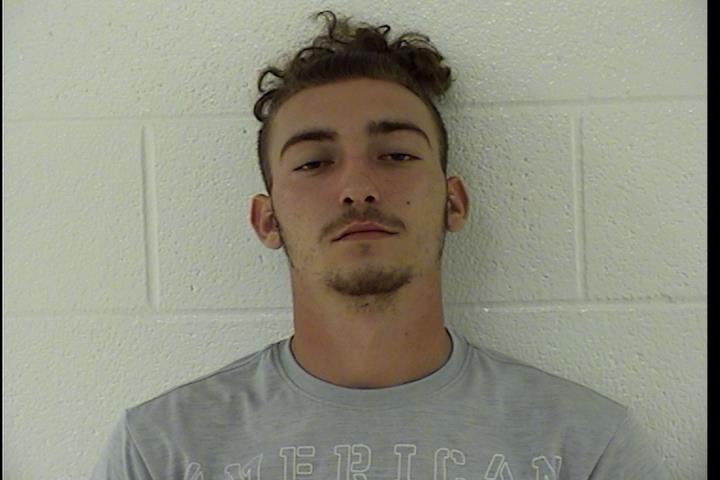 On 10 Jul 19 Agents executed a search warrant at the residence of Chase Cowan, 10414 Veto Road, Belpre, Ohio.  Cowan and a 17 year old juvenile were located in the residence.

Chase Payton Cowan, age 22, was placed under arrest and transported to the Washington County Jail for processing and appearance in Marietta Municipal Court.