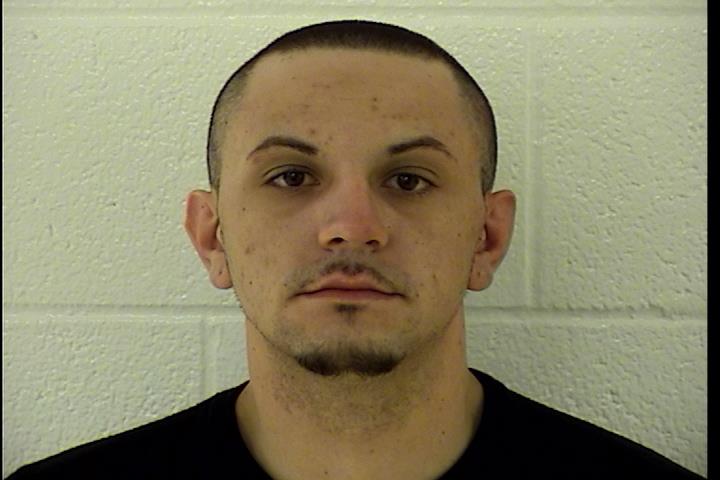 On 9 Jan 19 Agents along with members of the Washington County Sheriff’s Office arrested Zachary T. Lindemood in the parking lot of Speedway, 100 N. Seventh Street, Marietta, Ohio, on warrants for drug trafficking.

The suspected drugs located in the baggie were weighted, finding the methamphetamine to weigh 8.12 grams, and the heroin to weigh .64 grams.  Field tests were positive for a controlled substance.

Lindemood appeared in Marietta Municipal Court and is now being held on $200,000 bond.