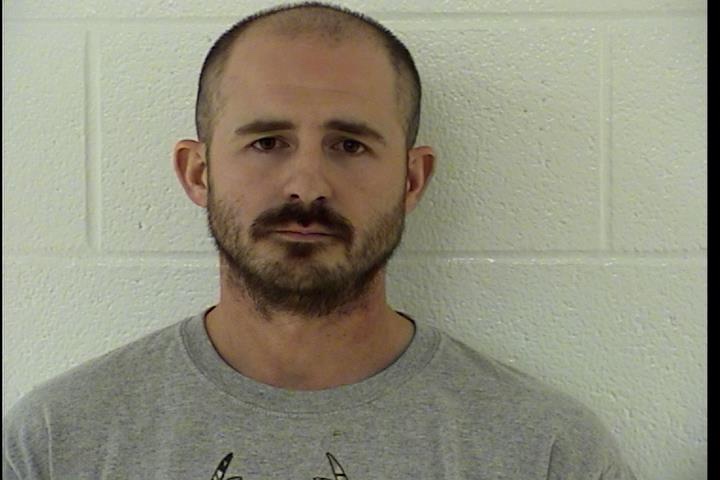 On 26 Dec 18 Elizabeth Sickles, 17920 State Route 550, Marietta, Ohio, came to the Washington County Sheriff’s Office to report on the previous evening (25Dec18) her live in boyfriend Johnathan Harshbarger stated he wanted to go out with his friends, but she asked him to stay home. Harshbarger became angry and began acting aggressive by hitting the wall and throwing a chair. Sickles attempted to leave the residence with her children but Harshberger shoved her against the wall and started choking her. Sickles struck her head on the wall by the door in an attempt to fight him off of her. Harshberger threw Sickles onto the couch and attempted to punch her and began choking her again.

Sickles called 911 and her father but Harshberger took her phone and told her if anyone showed up he was going to kill her. Sickles was told to tell 911 dispatchers that the 911 call was done on accident by her child, and also to tell her father not to come. Sickles stated her child was crying, and Harshberger struck the child so hard on the leg it caused a bruise. Sickles attempted to leave three more times, but Harshberger physically restrained her. Harshberger told Sickles she was not leaving the house that night. Sickles took the children to the basement to go to bed for the evening, and when Harshberger left she took the kids to her parents’ house, then came to the Washington County Sheriff’s Office to report what had occurred.

Jonathan Harshberger, age 31, was placed under arrest at his home for kidnapping a 1st degree felony, 2 counts domestic violence and disrupting public service. Harshberger was transported to the Washington County Jail.