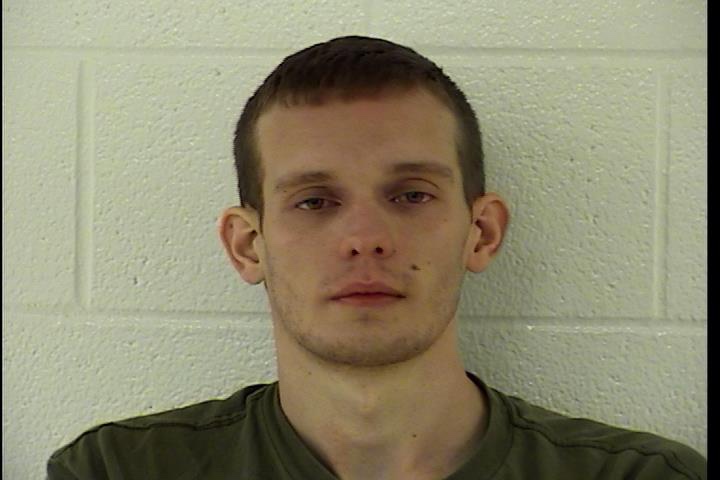 On 16 Nov 18 information was received that Christopher A. Walker had a video of himself shooting a fully automatic handgun posted on his Facebook profile.

A video posted 13 Nov 18 shows an individual wearing gloves shooting a Glock 9mm pistol that has a modification button on it making it fully automatic.  The individual in the video shoots the gun at the fully automatic capacity.  The individual has a distinguishable tattoo on the left arm that displays Roman numerals “XI-IX”, (more numerals could not be seen).  Washington County Jail records show Walker was booked on 31 Oct 17, for an unrelated charge, and has a tattoo on his left arm that reads “XI-IX-MMXIII”.

A temporary protection order was received from Wood County, WV, to be served on Christopher A. Walker.  One of the requirements is that Walker is not allowed to possess any firearms.

On 16 Nov 18 Deputies went to the Walker residence at 2836 Sealy Ridge Road, Vincent, Ohio, and served Walker with the protection order.  Firearms in the residence were recovered, with one being a Glock.

Christopher Adam Walker, age 28, was placed under arrest and charged with possession of a dangerous ordinance, a 5th-degree felony.  Walker was transported to the Washington County Jail where he remains incarcerated pending his appearance in Marietta Municipal Court.