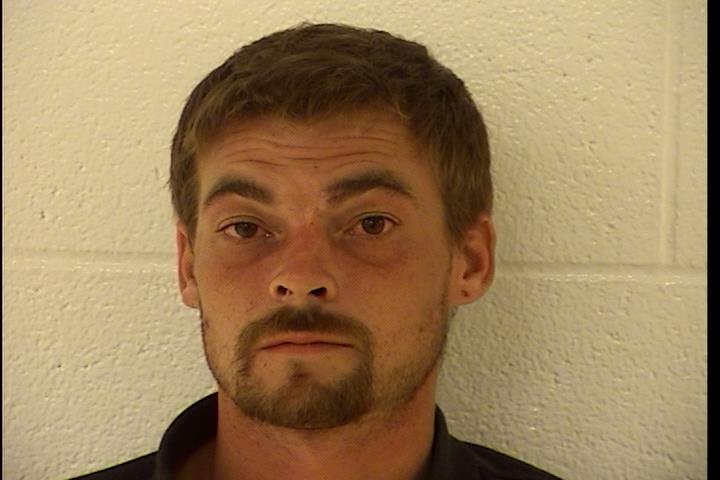 On 23 Aug 18, Sgt. McGilton obtained information regarding a missing 14 week old Australian Shepherd puppy from Carly Strickler, 2820 State Route 530, Adams Township. The puppy was discovered missing from an outside tie which was unaltered, leading the owner to believe the puppy may have been stolen.

On 27 Aug 18, information was obtained reporting a male subject, identified as James Reed, had a puppy matching the recently reported missing Australian Shepherd. It was also discovered that Reed had worked in the area and was residing in a hotel/motel within Washington County. Reed had been in the area for the past week and a half but was only seen with the puppy since 23 Aug 18. Reed was located on 27 Aug 18 and found to be in possession of an Australian Shepherd puppy. Reed was questioned and first stated the puppy was his. Reed then stated he found the puppy along the roadway before finally admitting to entering the property on State Route 530, unlatching the puppy from the tie, and then leaving the property with the puppy.

Comparing the puppy with photographs and markings, the Australian Shepherd was positively identified. James Stewart Reed, age 28, 4025 Glenestee Road, Cincinnati, OH, was placed under arrest for theft and transported to the Washington County Jail. The puppy was released to its owner.