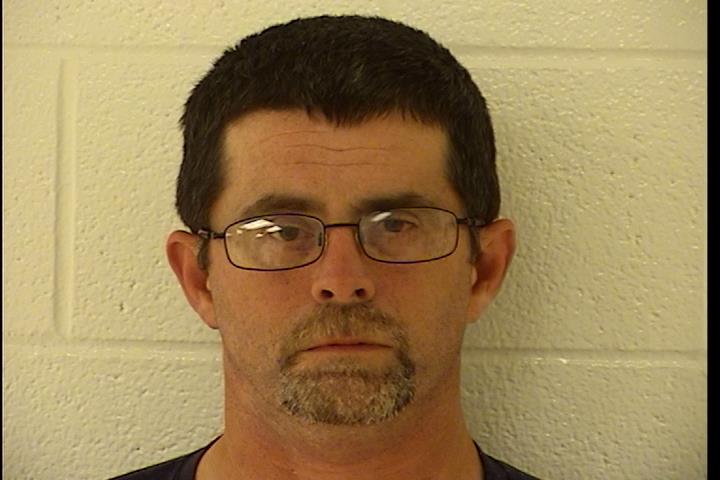 Detectives began an investigation, securing a search warrant which was executed at the residence on 22 Aug 18.

Detectives located several computers and cell phones, including the one Hasley was carrying at the time.  Detectives observed several photographs of minor children in the nude, as well as other sexually explicit videos.

Hasley was interviewed and admitted he received the photographs and videos from people he met in internet chat rooms and hid them in folders in his email account via his cell phone and laptop computer.