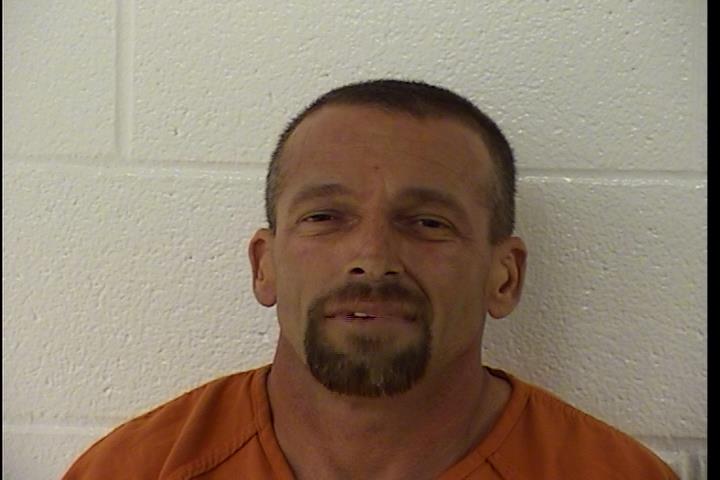 On 4 Aug 18 Deputies were dispatched to County House Lane, Marietta, Ohio, to a loud music complaint. Deputies located camping trailers at that location and were advised the loud music was coming from one of the campers.

As Deputies approached the area a naked male was observed standing in front of a female.  The male, identified as Peter Lee Groesser, was secured at that time.

The female reported Groesser had attempted to have sexual intercourse with her prior to this most recent contact and then came outside, prior to Deputies arriving, attempting to perform a sexual act at that time.