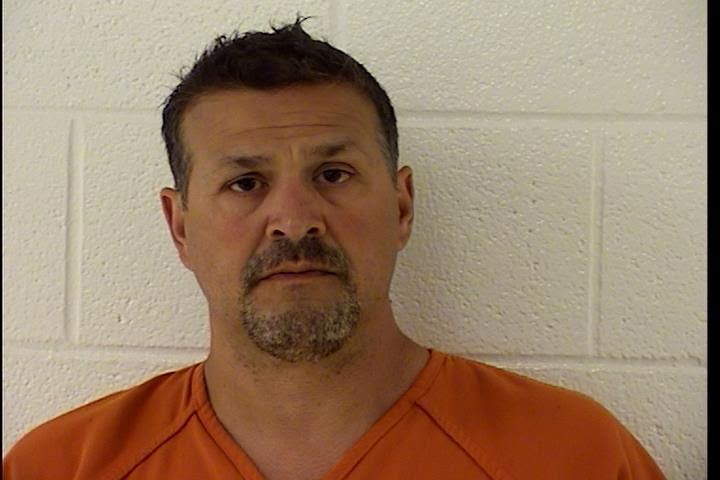 Names and addresses of individuals only appear on the posted list if the individuals have been arrested, summoned, or a warrant has been requested for their arrest.

Anyone who uses information contained in this database to commit a criminal act against another person is subject to criminal prosecution.

I have read the foregoing disclaimer and
agree to the terms of this information.

Anthony Combs and his company, AMC, would give bids of roof repairs or replace a roof for a resident. Combs would sometimes have materials delivered but first asking his customers for an upfront check to cover the costs of materials. Combs did complete some jobs but some were either partially completed or did not complete at all. The AMC company was legitimate with a storefront in Belpre; however, he was simply scamming customers out of money for a service he did not produce. Combs and his AMC company were referred to as “storm chasers” as they would move to a certain geographic location based on recent suffering from a disastrous storm causing heavy damage to houses in the area. Combs pleaded guilty on December 8, 2017 to engaging in a pattern of corrupt activity, theft from an elderly person, grand theft, and attempted telecommunications fraud, felonies.