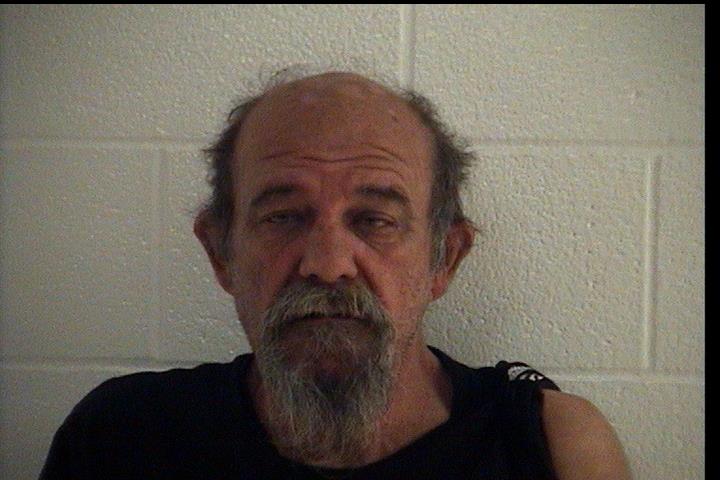 Agents located two juvenile children in the residence during the search.

While being questioned, Little admitted the house located at 516 Smith Street was his and he was aware of individuals using the house to use and sell drugs, however felt he could not stop his visitor’s behaviors.

Jerold Lee Little, age 65, 516 Smith Street, Marietta, Ohio, was arrested and transported to the Washington County Jail for permitting drug abuse, a 5th degree felony. Little and Correll appeared in Marietta Municipal Court earlier this morning. Little was released on a PR bond and Correll’s bond was set at $5000.00.

Noah Gage Correll, age 35, 516 Smith Street, Marietta, Ohio, was arrested and transported to the Washington County Jail for trafficking in methamphetamine within the vicinity of a juvenile, a 3rd degree felony.