Arrest Made in Theft from Elderly Case 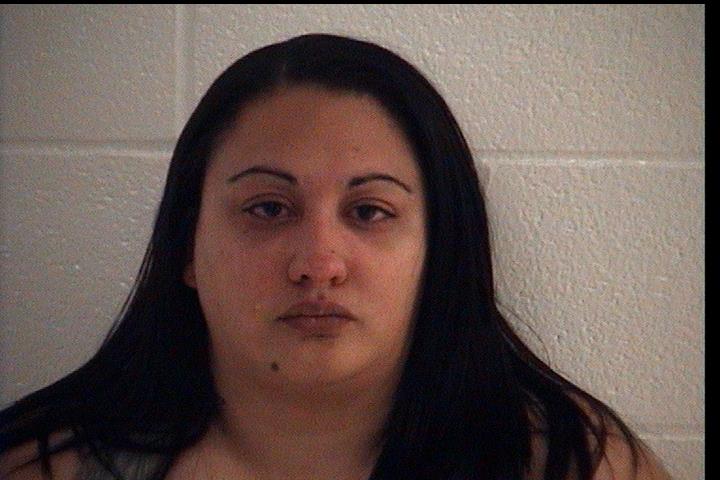 On  27 Feb 18 Det. Sgt. Smeeks began an investigation into the possible theft of funds from a Barlow Township resident who had helpers inside his home assisting with daily activities.  In January 2018 a check was returned  for non-sufficient funds at which time assistance was requested from law enforcement.

Sgt. Smeeks noted numerous ATM withdraws were for $400 and $500.  The victim states most of the withdraws  were when he was present and were for less than that amount and never that large of an amount.  Also noted were debit payments to numerous utility companies, DISH satellite, AEP, and others, which the victim did not utilize.

One of the primary helpers was Hope Thomas, who had been assisting the victim for over a year with finances such as writing checks, buying groceries, etc.
Sgt. Smeeks met with Thomas on 5 Mar 18 where Thomas admitted to using the bank debit card in question to pay for her bills, without permission.   The total amount of cash obtained is believed to be approximately $5700.  Thomas was cooperateive with Sgt. Smeeks and after going over the financial records was placed under arrest for theft from the elderly/disabled and misuse of a credit card, both 4th degree felonies.