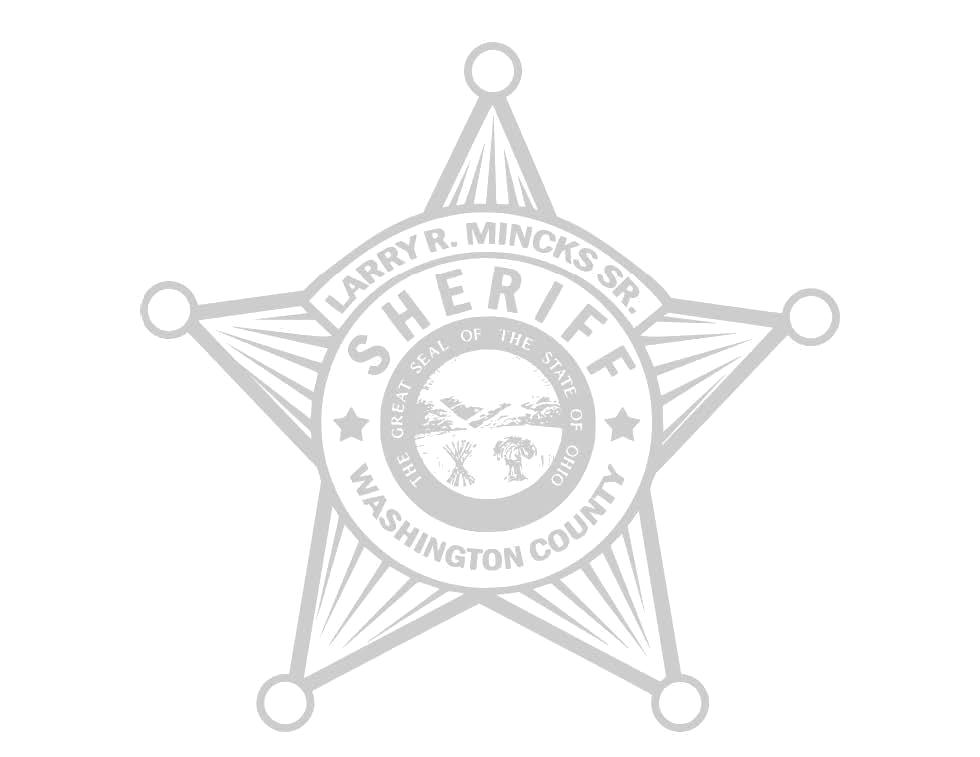 The Store Manager was alerted by a cashier that a family was in on 3 Sep 17 and he believes they may have taken some items.  The cashier several tags that were ripped off of items.  The camera footage was viewed and the suspects were observed putting items in their pockets throughout the store.

The adult male appears to be larger build with a full beard and mustache, wearing a plaid shirt, blue jeans, black ball cap, glasses and full arm tattoo on his left arm.

The two adults were observed looking at numerous items, trying on hats and head bands, later tearing the tags off of items and placing them on their body, in a backpack or in their clothing.  At one point the female even assisted the adult male with a bracelet snap.    The adult male does make a purchase at this time.

One of the two juveniles appears to be heavy built wearing a red t-shirt, tan shorts and glasses.  He does not appear to remove anything.   The second juvenile is medium build, wearing tan pants and a black t-shirt.  It appears he removed a Slim Jim and a charging cord.  (no photographs available)

All four subjects leave the store only to return a little later to obtain donuts. When the female gets out of the car the second time she is wearing a white hard hat.

The vehicle they were driving is a blue or purple PT Cruiser with red or pink flames behind the passenger front wheel and down the passenger’s side front door.  No plate number was obtained and it did not appear there was a front plate on the vehicle.

If anyone has any information regarding this theft and the subjects pictured please call the Washington County Sheriff’s Office at 740-376-7070, ext. 0 or your local law enforcement agency.  Any assistance would be greatly appreciated.